Death is a sad part of life. However, when a film star leaves us too soon we have the wonderful opportunity to relive their movies. Great actors have the truly special and unique opportunity of being immortalized on screen. The stars below left us too soon, however, we have their great works of arts to enjoy for years to come! 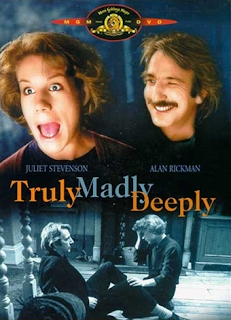 Alan Rickman, the English actor, is best known for playing the complex Professor Severus Snape in the Harry Potter films. However, his body of work was diverse. He played everything from a villain in Die Hard to a wandering husband in Love, Actually. One of our favorite Alan Rickman movies is Truly, Madly, Deeply. This film was a British fantasy music drama where Rickman plays a ghost! We won’t spoil too much of it but it is most definitely a must-watch! 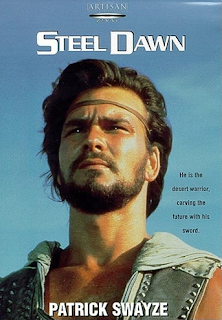 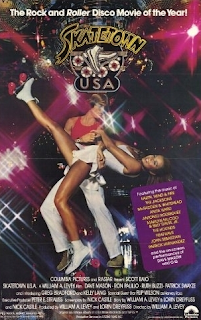 Patrick Swayze could do no wrong. Every man wanted to be him and every girl wanted to woo him! We definitely remember his top-grossing films as a leading man in Ghost, Dirty Dancing, and Road House. However, Patrick Swayze’s films is Steel Dawn is filled with must-see action. This 80s post-apocalyptic film is a unique sci-fi movie filled with revenge, honor and love!

A more rare Swayze film is Skatetown USA with Scott Baio. This movie is hard to find on DVD because it was never released! You can find this disco light-hearted flick on our site. You’ll definitely get a kick out of this one. 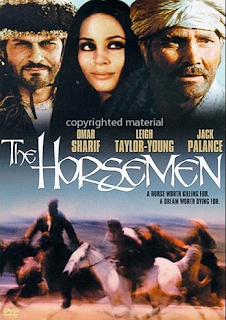 Omar Sharif is widely recognized as one of the greatest actors for his iconic classic films such as Lawrence of Arabia, Doctor Zhivago and Funny Girl. He electrified the big screen with his performance in the 1971 film, The Horsemen. Joined by the great Jack Palance, these two actors star in this period adventure film as father and son. If you’re a fan of 70’s classic films or Omar Sharif’s movies, pick this one up for a great adventure. 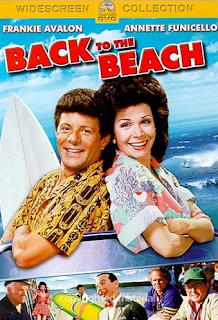 If you want to experience a throwback within a throwback then you cannot miss Annette Funicello’s movie, Back to the Beach. This 1987 film combines 80s humor with a parody 60s look and feel. Annette was a gifted singer and actress and worked on a number of “beach party” films in the 60s along with Frankie Avalon. Annette and Frankie worked on Back to the Beach as a parody of their earlier movies. Completely hilarious and quirky, this is a fun film and it’s available on DVD on our site. 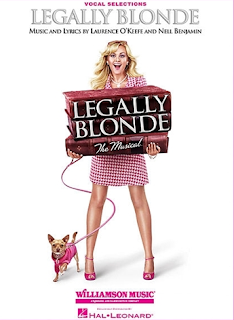 While there are many actors that have sadly gone, the acting community lost a special dog in the March of 2016. Moonie, best known as Bruiser, passed away. Being the dog in Legally Blonde is his only claim to fame, however, this pooch will be fondly remembered as a blonde lawyer’s best accessory. Check out the musical version for a new twist on the film!


We’re constantly adding new films on our site! Be sure to check back often for new rare titles you won’t find on DVD anywhere else.
Posted by www.raredvds.biz at 9:09 AM No comments:

www.raredvds.biz
I specialize in offering Rare, Out Of Print DVDs and Movies you can’t find elsewhere at fantastic prices! I take great care in the creation of your DVDs so that the content is exactly what you would get from an original DVD. I am a huge movie buff so I take great pride in bringing you the best possible DVD transfers available for these hard to find titles. Feel free to contact us with any questions that you may have! email contact@tomsraremovies.com